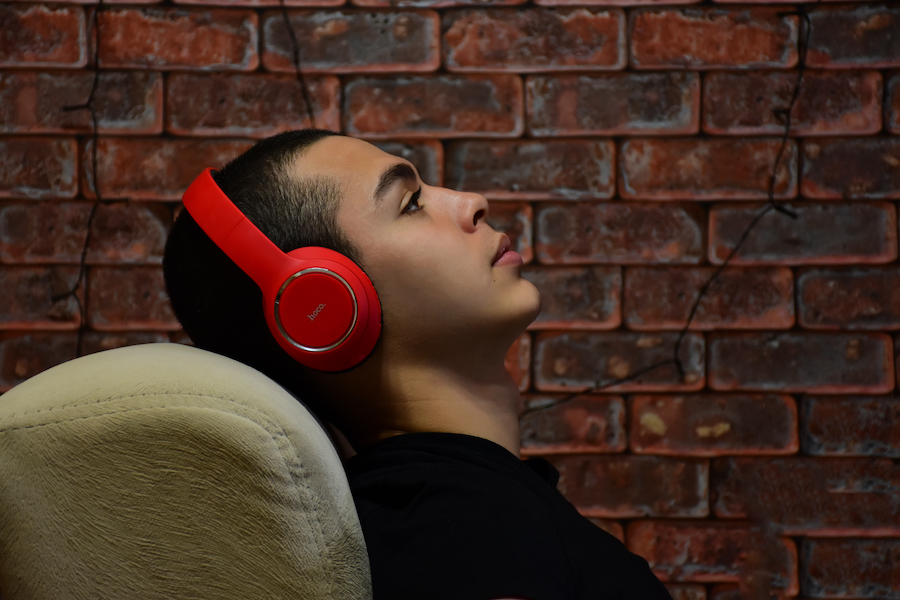 Suicide deaths in the US have risen in recent years, while rates in other parts of the world – including China, Japan, Russia, and most countries in Western Europe – have fallen.

This blog looks at the worrying increase in suicide deaths across the US, and how more affordable and accessible mental health care can help reduce suicide rates.

Suicide is a serious public health problem in the US, as demonstrated by these statistics from the Centers for Disease Control and Prevention, American Psychological Association and The Economist:

Suicide rates among people with a gambling disorder are disproportionately high. A study found that problem gamblers are 15 times at higher risk of suicide.

Trying to establish the risk factors for suicide is challenging because the causes of suicide are complex. According to Christine Moutier, Chief Medical Officer of the American Foundation for Suicide Prevention: “At the individual level, there is never a single cause of suicide. There are always multiple risk factors.”

Suicide does not discriminate. Anyone, regardless of their gender, age, race or ethnic group may feel suicidal at some point in their lives and many suicides happen impulsively in moments of crisis. However, there are certain factors that put some people at a higher risk of becoming suicidal:

Having a mental health condition – particularly depression, anxiety, bipolar disorder or a substance use disorder – can make someone more vulnerable to suicide, especially if it’s an untreated mental illness. Serious physical health problems can also be a risk factor such as a chronic or terminal illness, traumatic injury or being in long-term pain.

Stressful life situations, especially those that are prolonged, such as bullying, relationship problems, unemployment, financial troubles and legal issues, can make a person feel like there is no way out. Sudden stressful or traumatic situations, like the loss of a loved one or relationship break-up, can also seem insurmountable. Easy access to lethal means, such as firearms, is also a factor when combined with other risks.

There are several historical factors that can make a person contemplate suicide or take their own life. These include prior suicide attempts, a family history of suicide and being exposed to another person’s suicide. Having experienced abuse or trauma as a child is also a risk factor.

If you, or a loved one, have any of the above risk factors, it doesn’t mean that suicide is inevitable but you should be aware of the warning signs.

The following behaviors and feelings are danger signals that someone may be thinking about suicide:

Why are suicide rates increasing?

What is behind the steady incline in US suicides? Socioeconomic changes might be a contributory factor. According to the American Psychological Association, suicide rates tend to fall when standards of living improve and rise when they worsen. Economists from Princeton University have found that since 2000, deaths caused by suicide, alcohol and drugs have increased sharply in white, middle-aged Americans. They suggest that this could be connected to a decline in social and economic well-being.

Dr Deborah Stone, Lead Behavioral Scientist at the Centers for Disease Control and Prevention, has conducted research into the rise in US suicides which backs up the socioeconomic link. She reveals that “there were 25 states that had increases of more than 30%.” Many of those states were in more rural regions of the US. The reason why suicide rates have increased more steeply in rural communities could be due to the loss of farming and manufacturing jobs which has caused an economic downturn. Another factor is that people in these areas are more isolated and further away from specialist support.

Christine Moutier, Chief Medical Officer of the American Foundation for Suicide Prevention, explains that people at risk of suicide are often failed by the US healthcare system: “There is a lack of accessible, affordable, effective mental health care.” Professor Julie Cerel, President of the American Association of Suicidology, highlights inadequate funding for mental health research as a contributing factor and poor suicide prevention training for helping professionals. In fact, despite national recommendations in place since 2012, only 15 states mandate annual suicide prevention training for healthcare staff.

Kindbridge is advocating for better mental health care to address the worrying rise in suicide rates in the US. Mental health counseling with a trained professional can provide an important opportunity to intervene for suicide prevention.

Our fully-licensed therapists are experts at treating a wide range of mental health issues – from depression, anxiety and stress to gambling addiction and gaming disorder – before they become too overwhelming.

We provide convenient, confidential and affordable online therapy anytime, anywhere – all you need is an internet connection. Take the first step today – book your free 30-minute consultation and discover how mental health therapy can help you. 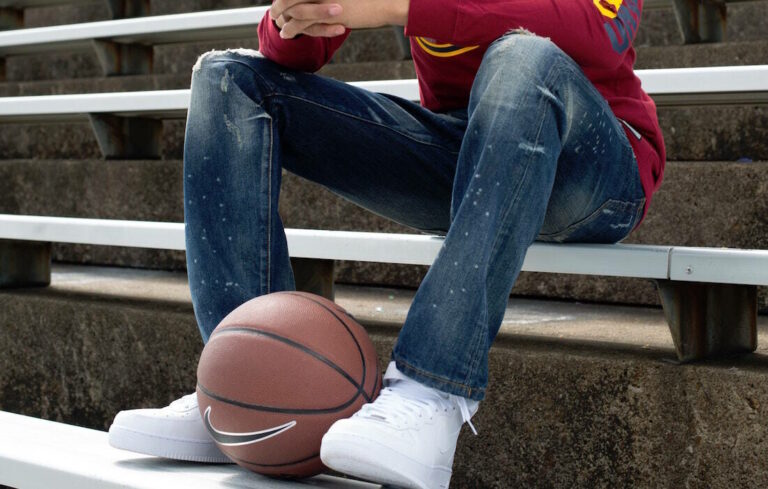 To achieve peak performance, it is important that athletes have strong physical and mental health. However, while sports participation is excellent for energy, fitness, muscle…

Discover the common sources of work-related stress, the physical, psychological and behavioral symptoms and strategies for coping with stress at work. 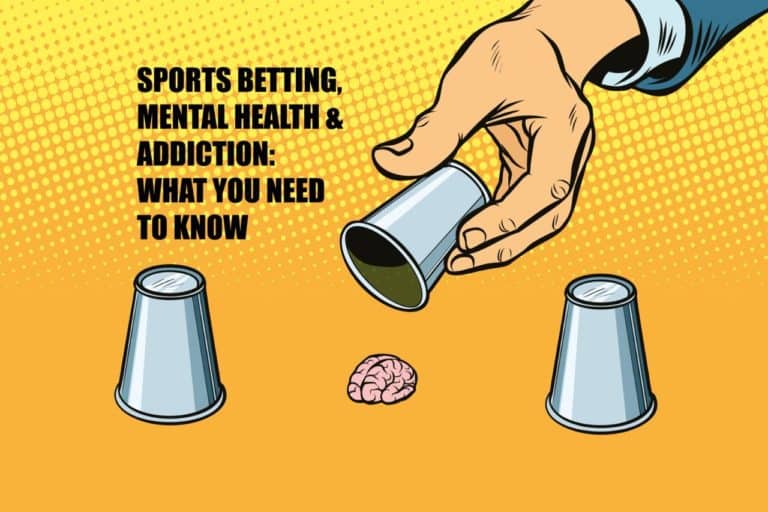 A Brave New World If you’re a sports fan with a pulse, you’ve likely noticed a seismic shift in the relationship between American professional sports… 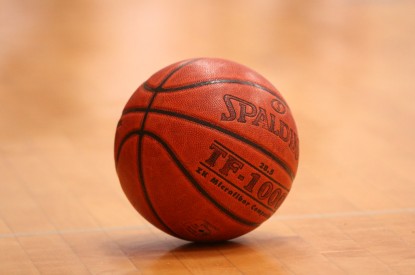 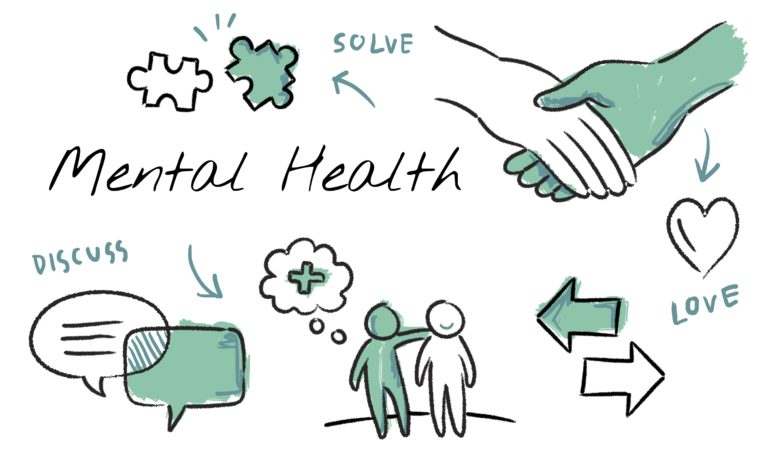 Kindbridge is delighted to announce the appointment of three new members to the Board – Brianne Doura-Schawohl, Eric Kussin and Seth Young. The new appointees…

Anxiety is the body’s normal reaction to stress and sometimes it can be helpful by alerting us to dangerous situations. However, anxiety disorder is different…