My Experience as a Female With a Gaming Problem

“I used games to escape from my life. I lied, I sabotaged, and hated myself.”

Well I wouldn’t say that I didn’t enjoy the perks of being a female gamer! Since the majority of gamers are male, it’s easy to make friends, get people to trust you and even ‘marry’. But since I wanted to feel myself needed and valued, I was mostly focused on being useful to my guild.

There were many of them, I played on several servers of the game I liked the most before I left for good. I’ve been a guild master, organized events and was involved in high politics so to say. My gaming life revolved around people when I played online. It felt good to be recognised.

As for offline gaming, it was mostly RPGs and various sims. I wouldn’t say it was all bad and ugly, not at all. I enjoyed playing games, especially when I was young, 14-19 years old. I still have some friends left from my gaming years and we managed to find other common interests.

I don’t really remember what caused me to take a long break for the first time. I went through a lot of difficulties when we moved to a big city in 2009 after I finished school, and my life went downwards from there.

I used games to escape from myself and my life in general. I lied, I sabotaged, and hated myself. It took me a long time to leave the comfort of my online identity and try to deal with things. Actually, at first it wasn’t really a true break, I changed games but kept on playing. As I grew older I started to notice some patterns and took several short breaks. At the time there were no real communities for ex-gamers that I could find.

I started considering quitting seriously about four years ago. It’s when my bad habits became way too noticeable… even to me. I could get up in the morning before work and spend some time playing if I needed a particular trophy, or just wanted to play some more because last evening I didn’t have enough gametime. I’d eat in front of my PC and build my routine around it. I cared a lot about the game, kept detailed records on my performance, and even invented tools to make the process easier and faster.

I got tired of the game eventually because it was too much hassle to keep up even for a dedicated gamer like me and left it for a long time. The girl whom I played with invited me to play another game with her, and oh my it was one of the worst grinding games I’ve ever seen.

I played for several months. I don’t even know what kept me there because I didn’t like my guild, but it occurred to me on one sunny Sunday while I was finishing the long list of ‘dailies’ that this piece of code is taking over my life and I just can’t let it consume me. I googled ‘addictive games’, found the list of hooks that are used in games to keep you playing, and my game scored 5/5. What a wonderful surprise.

I deleted everything, quit immediately and haven’t touched games since then. I even switched to Linux completely to make it harder for games to work if I wanted to play. There were some relapses, I played one browser-based “grindy” game for some time to gain the trophy I wanted (and cheated in any possible way to go faster), before I quit again. I have no intention to go back.

When I searched for help I found the Game Quitters YouTube channel and some other videos on YouTube, then found the StopGaming reddit and Discord server. I haven’t really talked to anyone irl (in real life) about the struggles I faced while quitting except a few friends who played a lot too and know the ugly side of it.

I think I’d benefit from working with a professional. It’s easier when someone knows what’s ahead and can warn you, but it is possible to recover through hard work and determination.

Do you or someone you know have a gaming problem? Speak with one of our therapists today.

I think that gaming addiction is mostly the way to escape life’s difficulties and things we aren’t ready to meet. It’s more often than not a way to avoid depression or sadness or fear. Your addiction is not something to blame yourself for nor something to be ashamed of if you decided to quit for good and have a better life from now on.

The more awareness of gaming addiction the better. We can offer support to fellow struggling gamers who want to quit, but they have to recognize their own problematic behavior and find us. It’s all hard to do in a gaming-centered world and I appreciate that such a community does exist. In the future I hope more professionals are available and easier to find.

How to help a loved one with a gambling problem 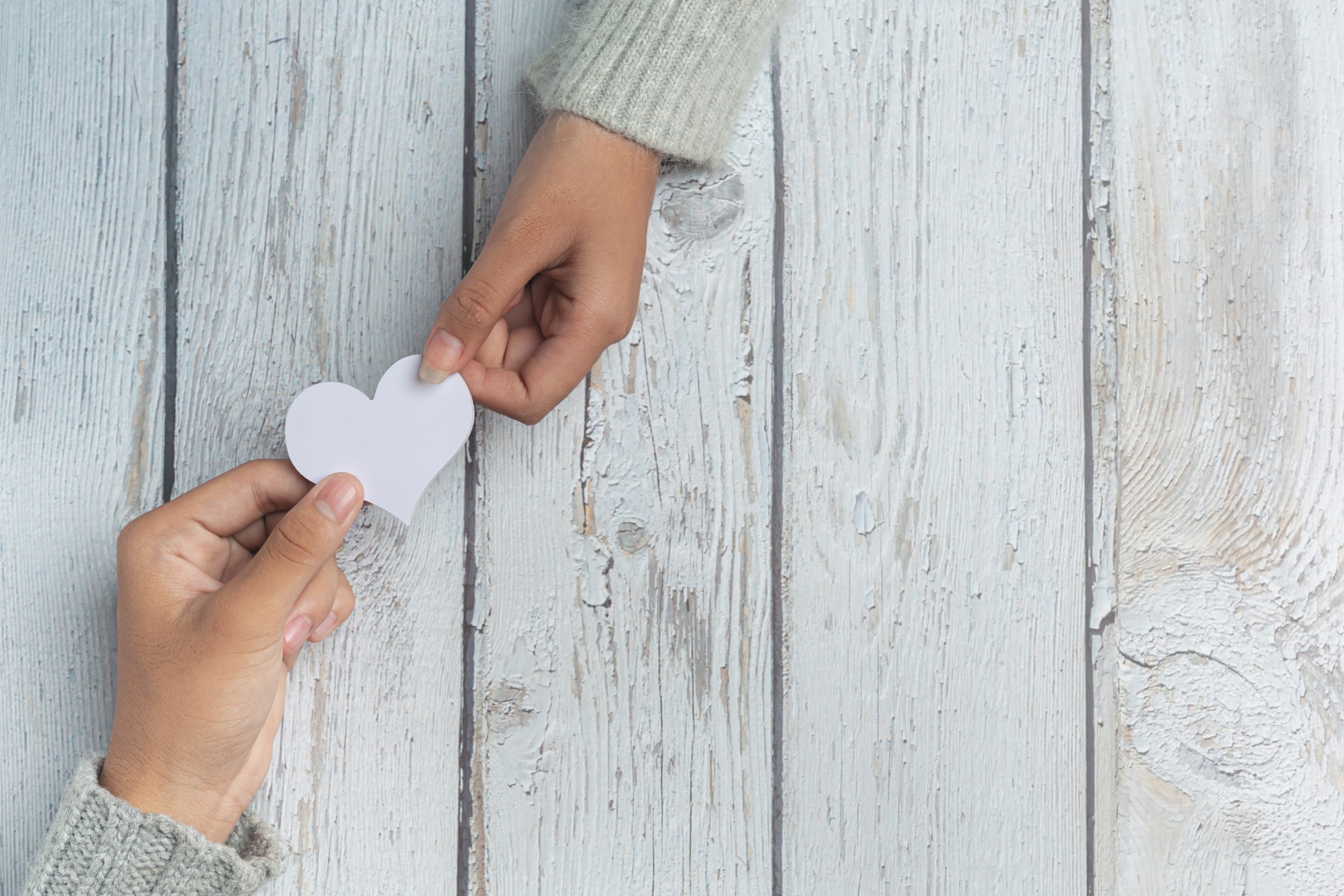 How to handle a loved one’s gambling relapse 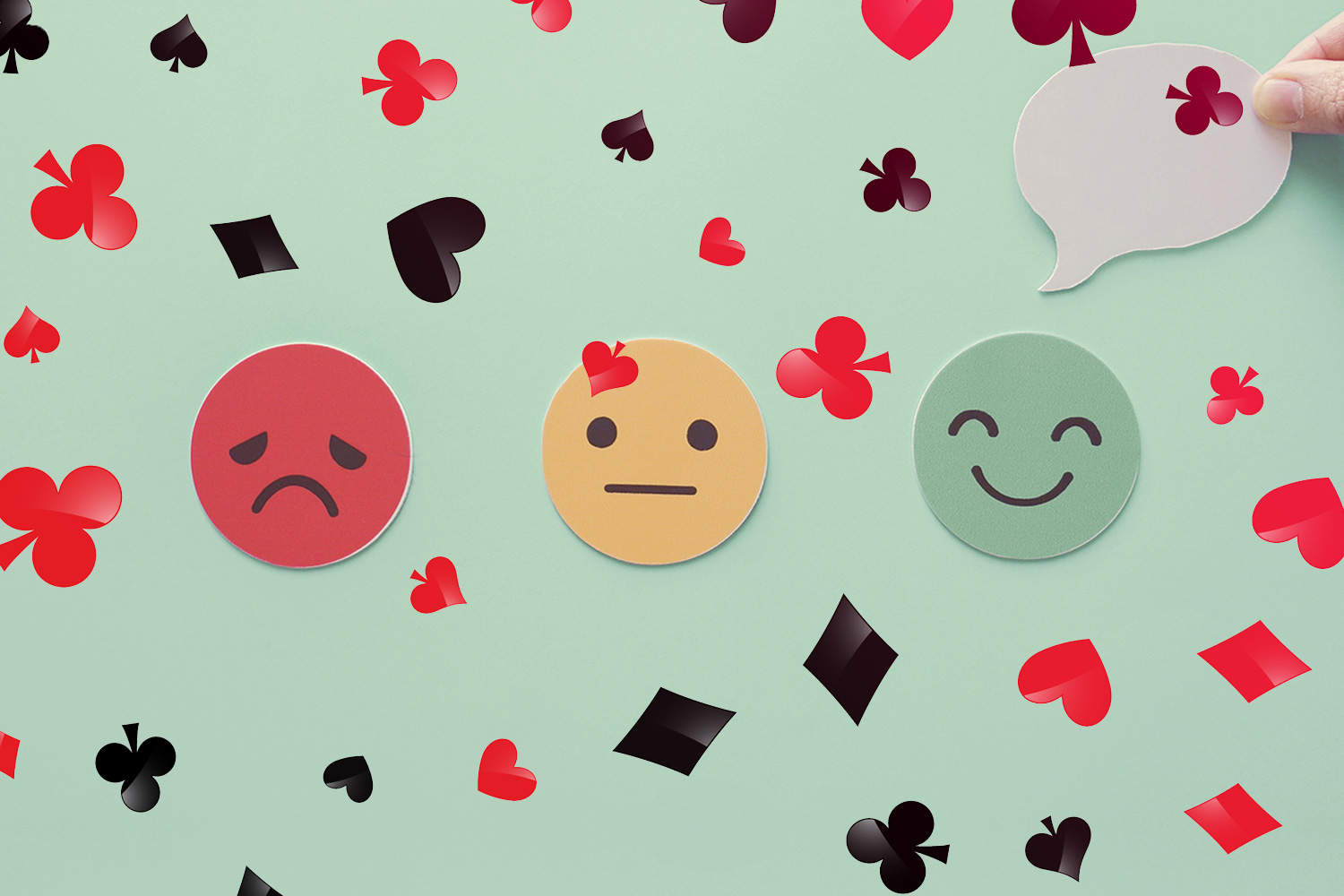 If you are in a life-threatening situation, call 911 to get immediate help.