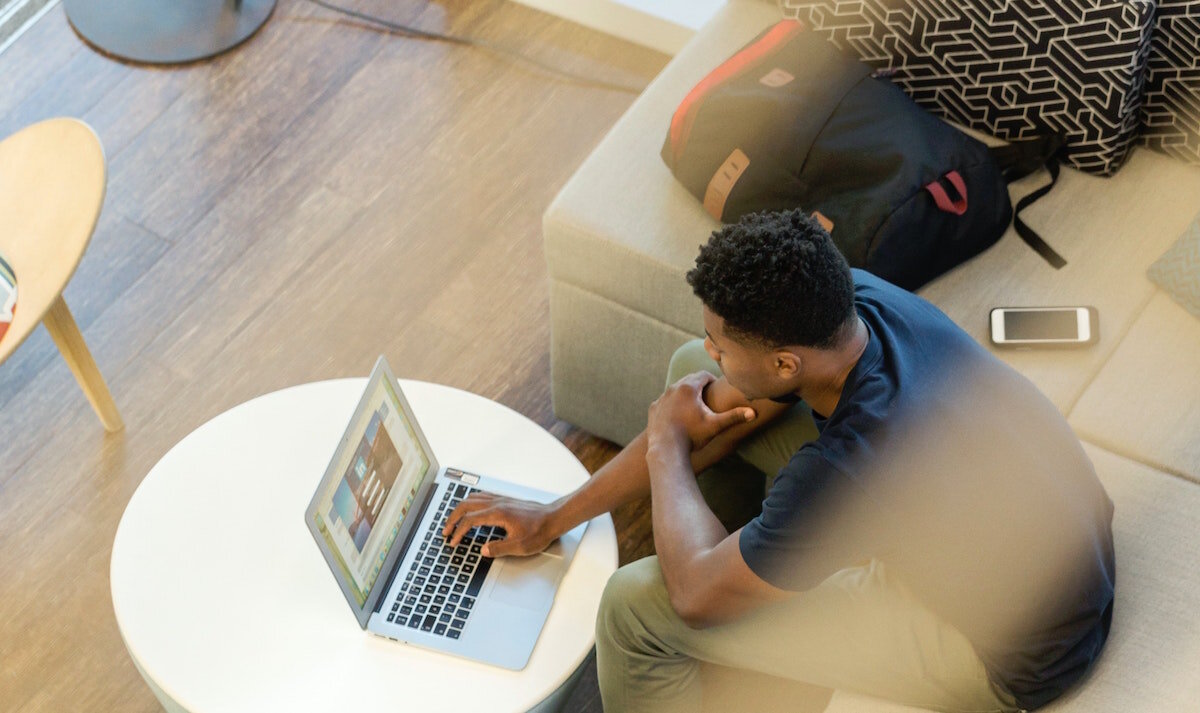 Can NCAA athletes gamble on sports? The answer is currently no, they cannot. The National Collegiate Athletic Association (NCAA) has a firm ban in place on the matter. Some speculated that the rule would change after the 2018 Supreme Court decision to end the federal ban on sports betting, but the NCAA didn’t budge.

However, the question has come to light again as we wind down 2022, namely after a recent article about the suspension of Virginia Tech linebacker Alan Tisdale came out. Last week, The Atlantic reported that Tisdale’s suspension was due to a single wager on the 2022 NBA Finals. The 21 year old used the FanDuel app to make the wager, which is fully permitted in Virginia. When the suspension regarding ineligibility was first announced at the onset of this year’s college football season, an assumption was held by many that it had to do with grades. This was not the case, as The Athletic reported that Tisdale is on track to make this year’s Dean’s List. In fact, Tisdale is a shining example among student athletes on most accounts. When he realized that he may have violated the NCAA rulebook on sports betting, he self-reported the wager that netted him $41, which he subsequently donated to charity.

Still, the rules are the rules. But therein lies the question. Will the NCAA maintain its ban on student athlete gambling on sports beyond the collegiate level, for those who are of-age, and in states where it’s legal? There are rumblings of late that indicate we may be seeing a change on the horizon.

I. NCAA Division I Programs Partnering with Sportsbooks

One indicator that NCAA programs may already be changing their collective stance on sports betting, is the fact that high-profile schools have entered into corporate sponsorships with sportsbooks. Louisiana State University (LSU) has partnered with Caesars, while Colorado, Maryland, and Denver have all thrown in on lucrative partnerships as well. This summer, USA Today reported that “Officials are preparing for a possible ‘waterfall’ of sports betting partnerships across college sports”.

Prior to the summer of 2022, the NCAA updated its Division I Manual to allow individual schools and conferences to sign deals with data companies that sell information to sportsbooks:

“An individual, school, or conference may provide competition statistics to sports wagering companies only if the statistics are available to the general public […] It is prohibited for individuals, schools, or conferences to provide such information that is not publicly available.”

The Mid-American and Pac-12 conferences already have deals in place, with more to follow as data distributors are now sharing their data with sports betting brands.

III. They Changed the Rules About Athlete Sponsorship, So…

In 2021, the NCAA relented to pressure to allow its athletes to enter into endorsement deals and profit off of their own respective personas. They can now earn revenue from their personal social media accounts. They can sell autographs. They can make money from their names, images, and likenesses via a variety of sponsorship agreements. In one single session amongst NCAA Division I Board of Directors, a generations-old rule came tumbling down. Is it so unlikely that the NCAA will concede on student athlete gambling too?

When considering the information above, one can reasonably speculate that the NCAA appears to be on a path that may change the rules about allowing student athletes to gamble on sports. If so, there will certainly be a number of restrictions in place, but the most important step (as we see it) is to ensure easy access to gambling problem support. After all, with or without a ban, a number of student athletes will find a way to bet on sports. No matter how you look at it, the NCAA will need to run a full court press on responsible gambling initiatives. This involves providing students with resources to assess if they are at risk for (or already exhibit behavior of) a gambling disorder. And if so, the NCAA should ensure that they have a safe, confidential, and accessible place to seek immediate help.

How anyone feels about whether or not collegiate athletes should be allowed to gamble is not the topic of discussion here. Instead, we must address what will be done to protect their behavioral health if/when they do. If you have any further questions about gambling disorder, contact Kindbridge today. 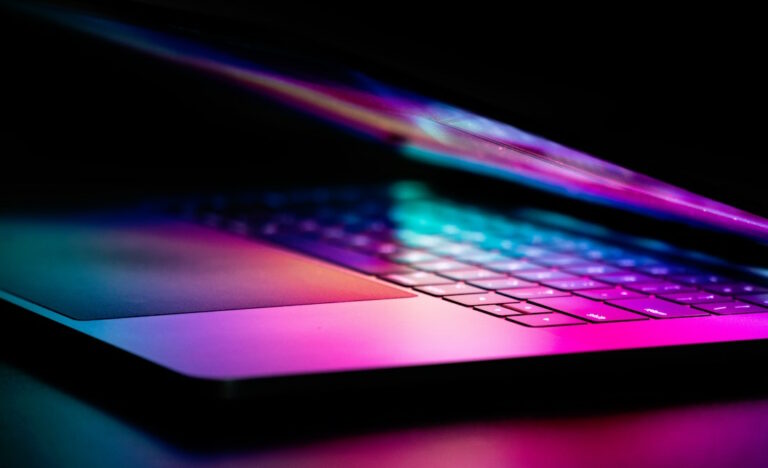 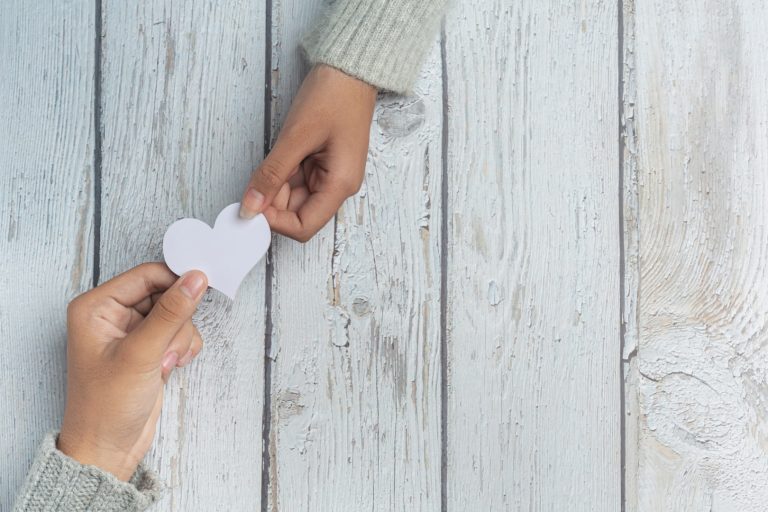 When a loved one with a gambling problem has relapsed, you may be feeling angry, betrayed or hopeless. It is important to understand that gambling… 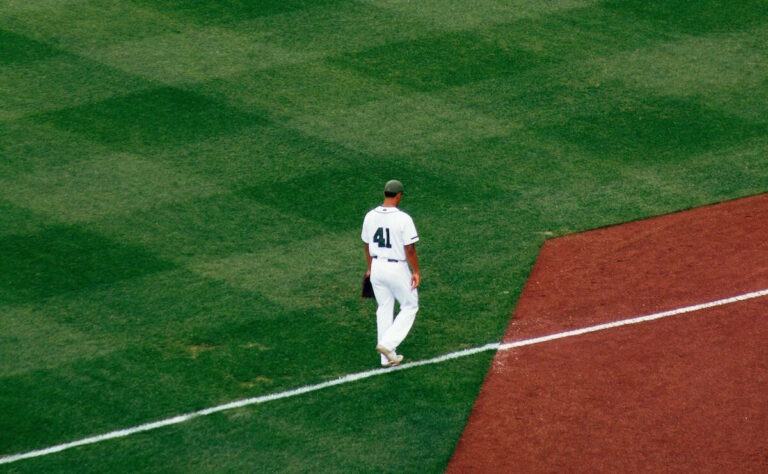 There’s a long list of MLB players who have made the news for gambling scandals over the years. The catalog includes everyone from Shawn Chacon… 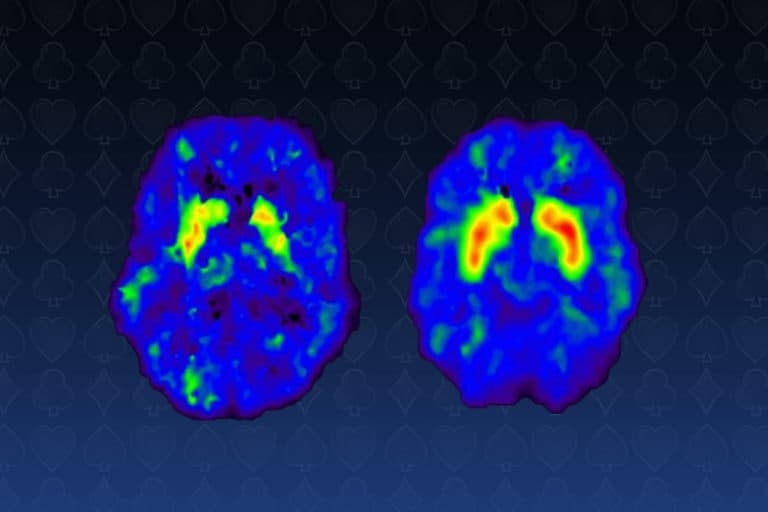 Gambling disorder is on the rise. Find out why some people can play recreationally while others become addicted to gambling, despite negative consequences.

Covid-19 – the perfect storm The Covid-19 pandemic has driven dramatic increases in online activity and online gambling. The pandemic has also seen an increase…