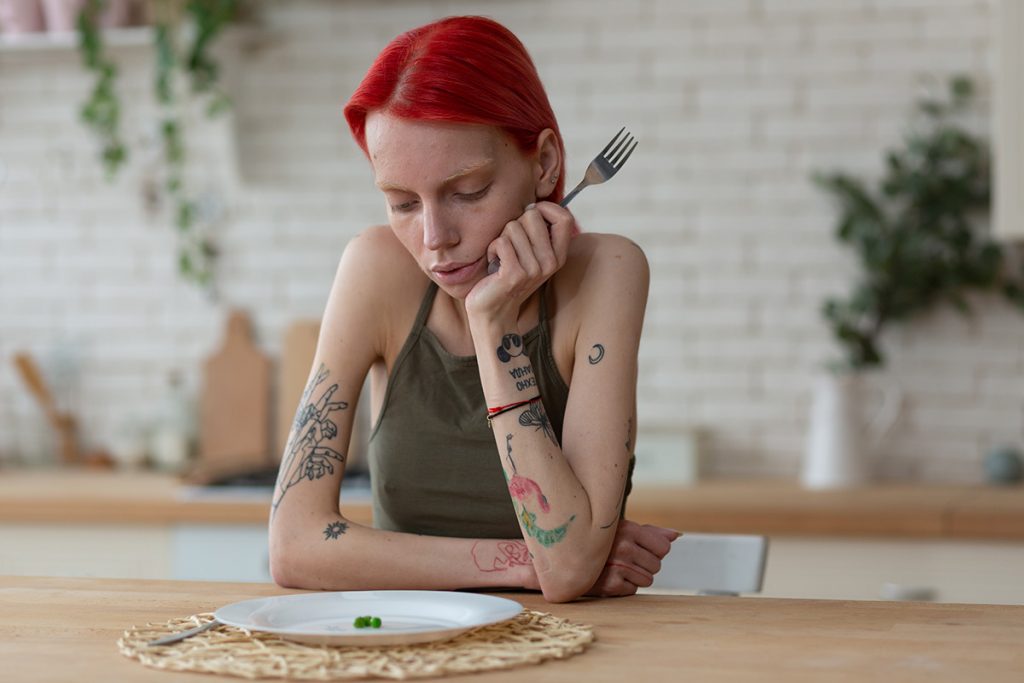 Binge eating disorder (also known as BED) is a type of eating and feeding disorder officially recognized in the Diagnostic and Statistical Manual of Mental Disorders (DSM-5). It is the most common eating disorder in the US, and can affect both the physical and mental health of sufferers.

This blog examines the symptoms, causes, and health risks of binge eating disorder, as well as how to get help and support to overcome it.

What is binge eating disorder?

People with binge eating disorder frequently engage in bouts of out-of-control eating, often consuming large quantities of food to the point of discomfort. However, they do not purge their bodies afterwards (unlike people with bulimia) so many sufferers are overweight or obese. They may try to hide how much they are eating, and feel guilt, shame and psychological distress, which often leads to more episodes of binge eating.

According to the National Eating Disorders Association, binge eating disorder is the most common eating disorder in the US, affecting 3.5% of women and 2% of men. It tends to be more prevalent in women during early adulthood and more common in men during midlife. The condition affects people of every age, gender, ethnicity, body type and cultural background. If left untreated, it can last for many years which is why it is important to seek help if you, or a loved one, are struggling with disordered eating.

Diagnosing binge eating disorder can be challenging, because sufferers often feel ashamed and try to hide their behavior from friends and family. However there are a number of behavioral and emotional, and physical signs and symptoms to look out for.

Although binge eating disorder is often linked to underlying emotional problems, the exact cause is unknown. However, there are some risk factors that can increase the likelihood of someone developing the disorder:

How is binge eating disorder diagnosed?

The American Psychiatric Association, states that three or more of the following symptoms must be present (at least once a week for three months) in order for binge eating disorder to be diagnosed:

Binge eating disorder is associated with a number of physical and/or mental health issues.

Research also shows that people with the disorder have a higher rate of hospitalization, outpatient care and emergency department visits than people without the condition

Binge eating disorder is not just about food, which is why it is recognized as psychiatric disorder. Sometimes, people develop it as a way of dealing with an underlying emotional issue or other mental health condition, such as anxiety, depression, post-traumatic stress disorder (PTSD), bipolar disorder or substance use disorders.

At Kindbridge, we will assess the causes and severity of the binge eating disorder in order to devise a personalized recovery plan. The goal is to help you, or a loved one, regain control of your eating habits.

Treatment may target binge eating behaviors, excess weight and body image. If binge eating is being used as coping mechanism for underlying emotional issues, we will also seek to identify and treat those co-existing psychological problems.

We will connect you, or a loved one, to a fully-licensed counselor. Therapy options include cognitive behavioral therapy, psychotherapy and weight loss therapy. For some people, we may recommend one type of therapy, while others may need to try a combination of different types of therapy.

Our online counseling for binge eating disorder is highly accessible, affordable and convenient. Take the first step today and book your free 30-minute consultation so we can discuss your current situation and individual requirements. 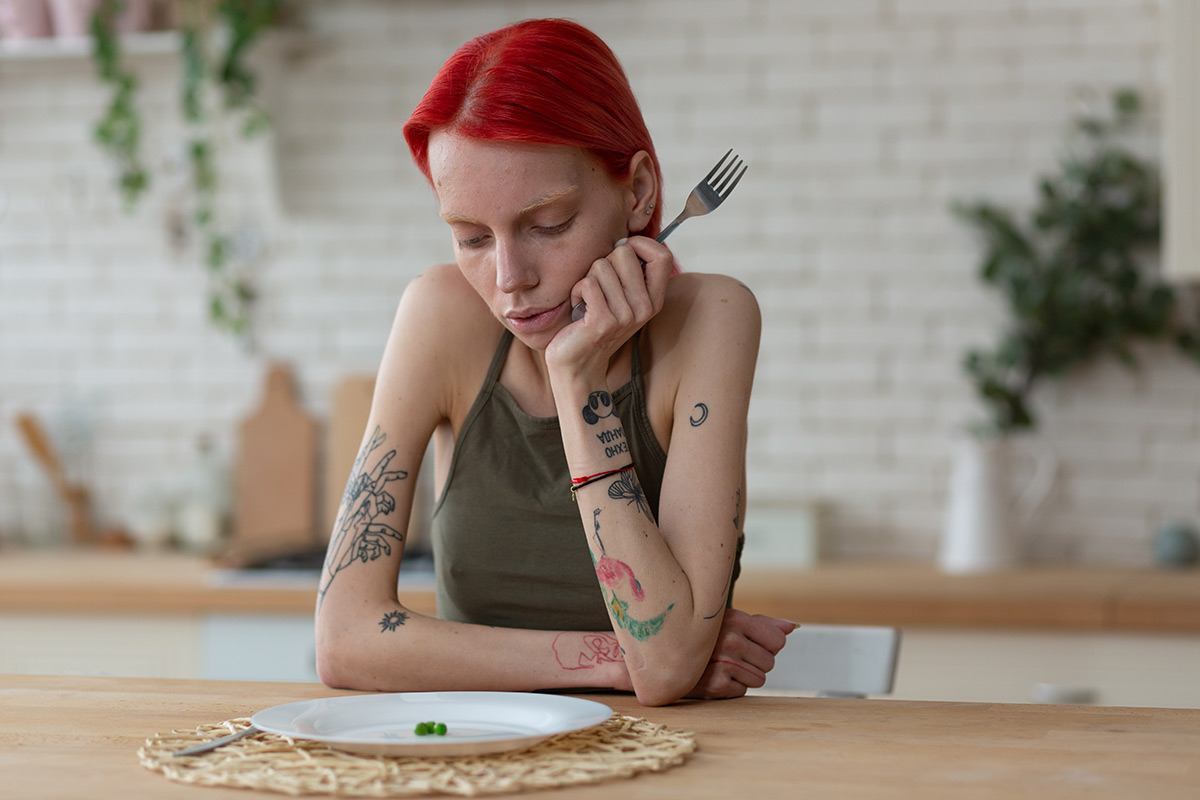 September 7, 2021
Find out the symptoms, causes and health risks of binge eating disorder (BED) and how to get effective treatment for…
Read More