For most people, sex is a healthy activity and enjoying it is normal. However, sex addicts have an excessive preoccupation with sexual fantasies, urges or behaviors despite negative repercussions.

This blog looks at the signs, symptoms, causes and effects of sex addiction, and how to overcome it.

What is sex addiction?

Sex addiction was considered for inclusion in the Diagnostic and Statistical Manual of Mental Disorders (DSM-5). However, it was excluded despite an in-depth review of scientific research by Dr Martin Kafka, Professor of Psychiatry at Harvard Medical School. This exclusion has hindered the prevention, research and treatment of sex addiction, and left clinicians without a formal diagnosis for the disorder.

There are several different types of sex addiction including:

The four stages of sex addiction

Dr Patrick Carnes, a leading expert on sex addiction, has identified four stages of sex addiction (known as the addiction cycle) that go on repeatedly:

The National Survey of Sexual Health and Behavior, which questioned around 2,000 US adults, found that more than 8% of respondents described symptoms of sex addiction.

Researchers reported that 10% of men and 7% of women said they have “significant levels of stress and dysfunction because of their sexual thoughts or behaviors.”

The researchers concluded that compulsive sexual behavior problems appear to be more common than major depression, which affects around 5% of the US population.

Signs and symptoms of a sex addict

Many people with sex addiction try to hide their behavior from others. They lie about their activities or engage in them secretly to avoid being found out. However, sometimes the signs and symptoms are obvious and may include some or all of the following:

Although the causes of sex addiction are not entirely understood, they may include one or more of the factors outlined below.

Certain chemicals in the brain, such as serotonin, dopamine and norepinephrine, help regulate our mood. High levels and an imbalance of these chemicals may be related to sex addiction.

Sex addiction may cause changes in the brain’s neural circuits. As with other addictions, more intensive sexual engagement is typically required over time to gain the same levels of satisfaction or relief.

Medical conditions that affect the brain

Certain medical conditions, such as epilepsy and dementia, may cause damage to parts of the brain that affect sexual behavior. Also, around one in six people taking medication used to treat Parkinson’s disease develop addictive behaviors, including sex addiction.

Sex addiction is more common in people where there is a family history of addiction. Research shows that only 13% of sex addicts report coming from families with no addiction disorders. Family environment is also a factor. In the same research, sex addicts described their families as rigid, dogmatic, inflexible and disengaged. They came from dysfunctional environments where failure to bond was the norm.

The majority of people with sex addiction have experienced some type of abuse in childhood or adolescence. According to research, sex addicts report suffering from physical abuse (72%), sexual abuse (81%) and emotional abuse (97%).

Research has shown that sex addiction can develop as a coping mechanism for trauma or extreme stress. Eight different trauma responses have been identified using the Post Traumatic Stress Index.

There are a multitude of negative consequences associated with sex addiction. The health risks include an increase in sexually transmitted diseases and unwanted pregnancies.

Recognizing that you have sex addiction may be difficult but if your sexual habits are negatively affecting your life, it is important to seek professional help.

At Kindbridge, our fully-licenced counsellors are experienced at treating sex addiction and other co-occurring mental health disorders. We will work with you to develop a personalized treatment plan tailored to your needs. Our high-quality online therapy sessions will help you regain control and establish a healthy sex life.

Get in touch today to book your free 30-minute consultation. 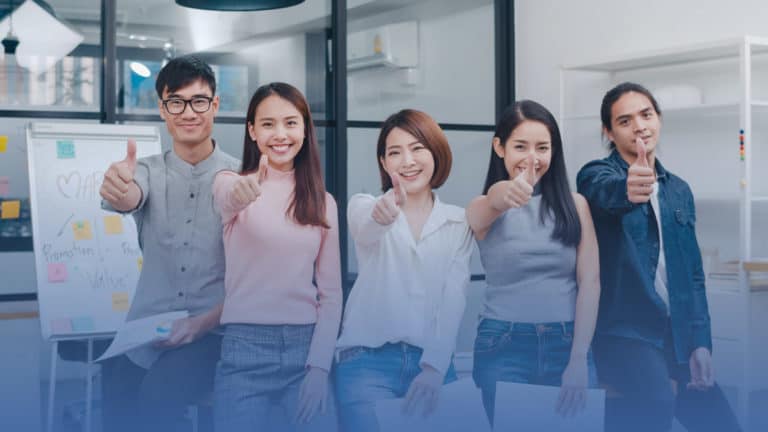 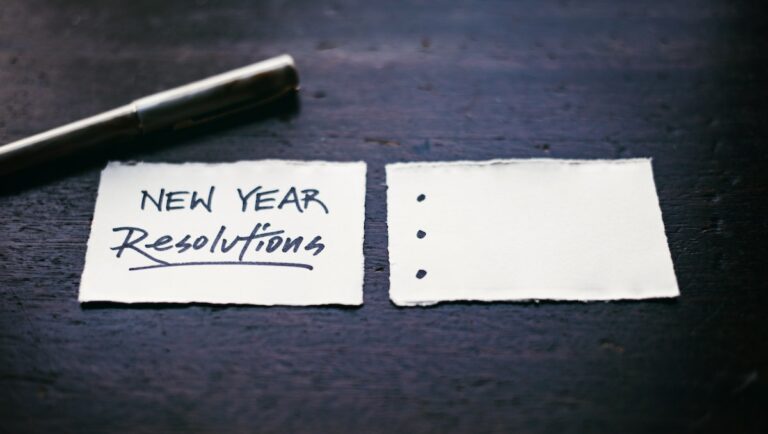 For decades, millions of Americans focused their New Year resolutions on diet, nutrition, and physical fitness. There has been a fundamental shift in this over… 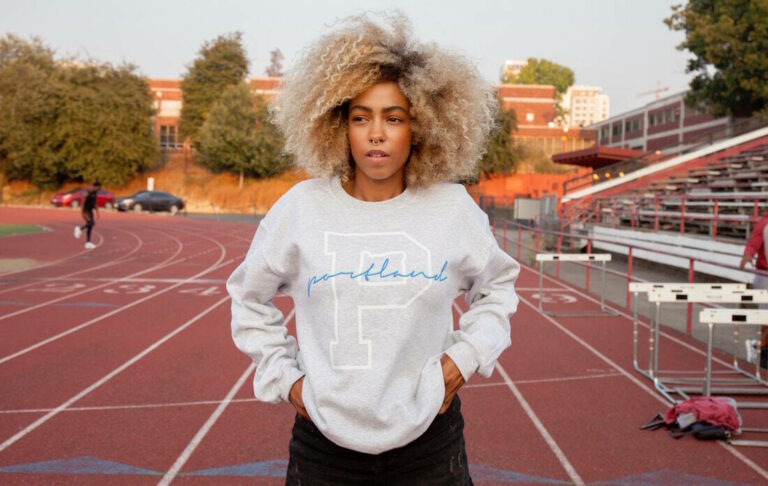 The college years should be the happiest time of a young person’s life but the number of students experiencing mental health problems is rising. Student… 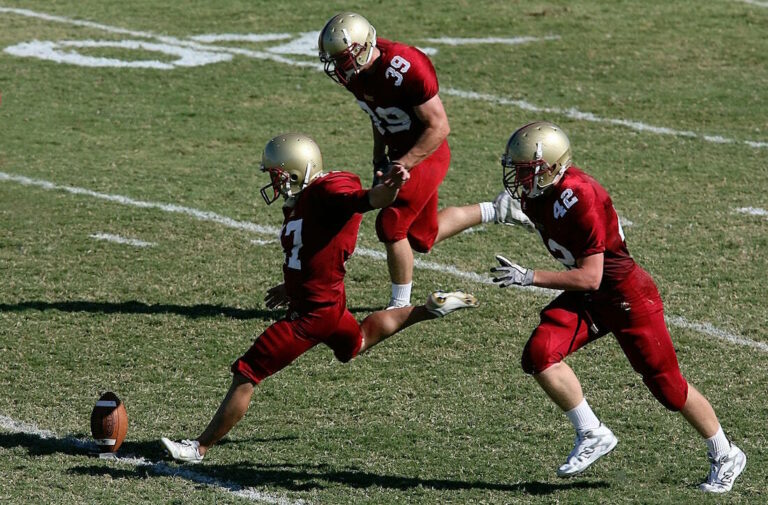 As a facilitator of behavioral health resources for the sports community, we find ourselves constantly responding to queries about mental health disorders connected to athletics….

Earlier this week, tragedy struck at the University of Virginia. A shooting of three UVA football players occurred on a school bus as they returned… 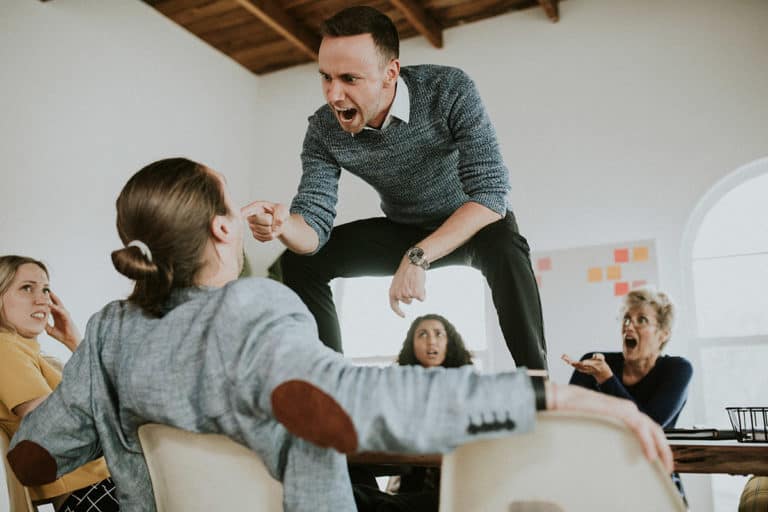